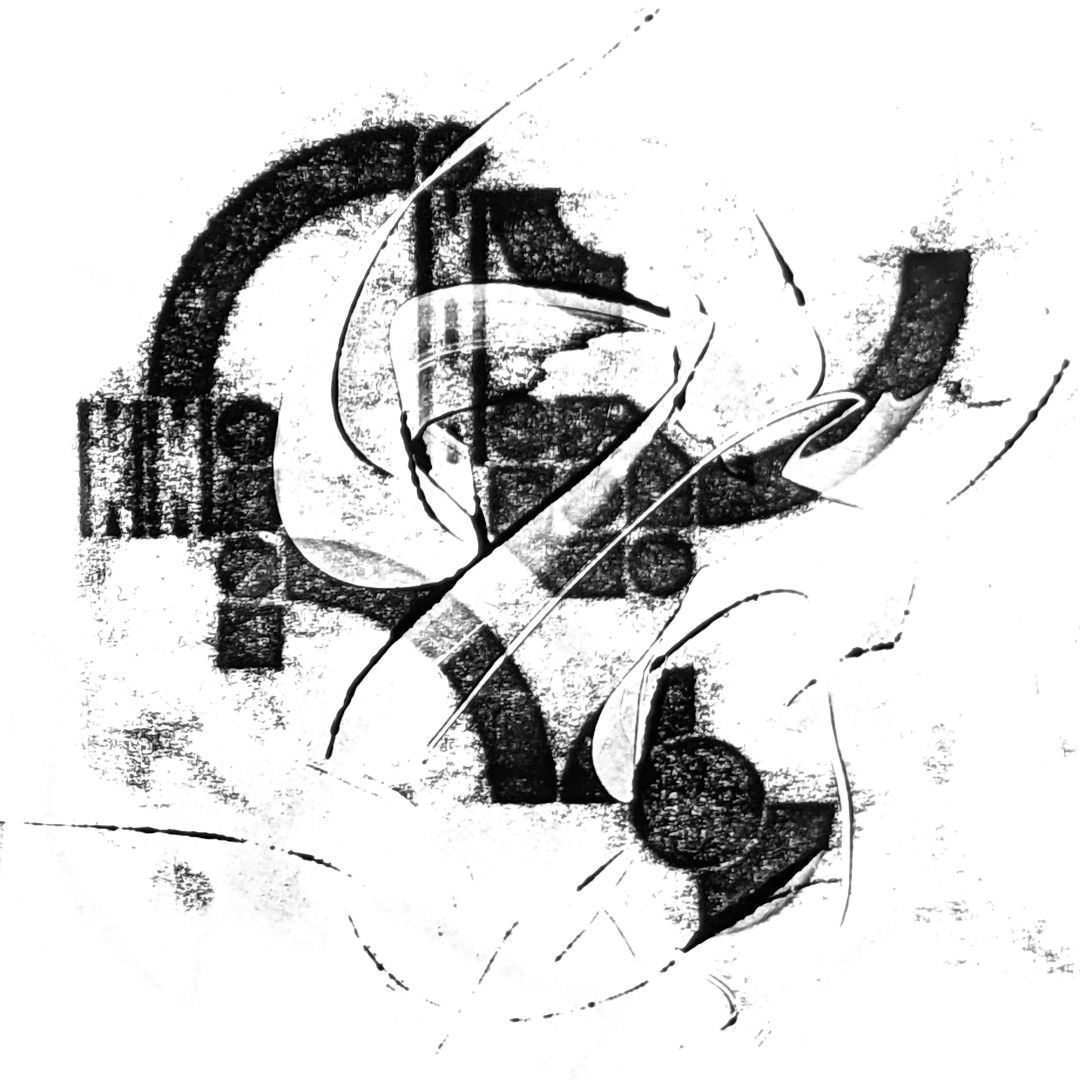 “It is the business of the future to be dangerous”

Leadership is an obsolete legacy tech. Small groups of 20 to 100 people are the primary organisms within human society – in contrast to individuals, corporations, and nation states. – @jornbettin in response to one of those dialogic twitter threads by @swardley. Just like hierarchy, linearity does not sit well with complex scenarios, see this thread on the problems with roadmaps as timelines.

The “information explosion” may seem like an acutely modern phenomenon, but we are not the first generation—or even the first species—to wrestle with the problem of information overload.

_ Styling underlines with CSS was what I was looking into last week. On the internet, you can find a lot of helpful info on building the internet. Here's a classic deep dive on the topic of designing link underlines. Once again via Scratching the Surface

_ Structured content bits: > The metadata construct of a thing determines its ability to scale. @hpdailyrant. I'm wondering if this would be specific to assigned, or pre-loaded metadata. Content can accrue additional metadata during its lifecycle: ratings, shares, number of views, age, references. When writing, Ian Lynam reminds us to consider the balance between timely and timeless. This seems to speak to the same point, but applied to the content itself, not its metadata.

How to categorise content by Elle Geraghty. Useful set of ways of analysing and grouping a bunch of content.

Information: A historical Companion, via @storyneedle

_ Buying fonts is fun and can quickly become costly. Mixed feelings about this new hobby. But: Tryptich is fun, affordable and based on a cool concept.