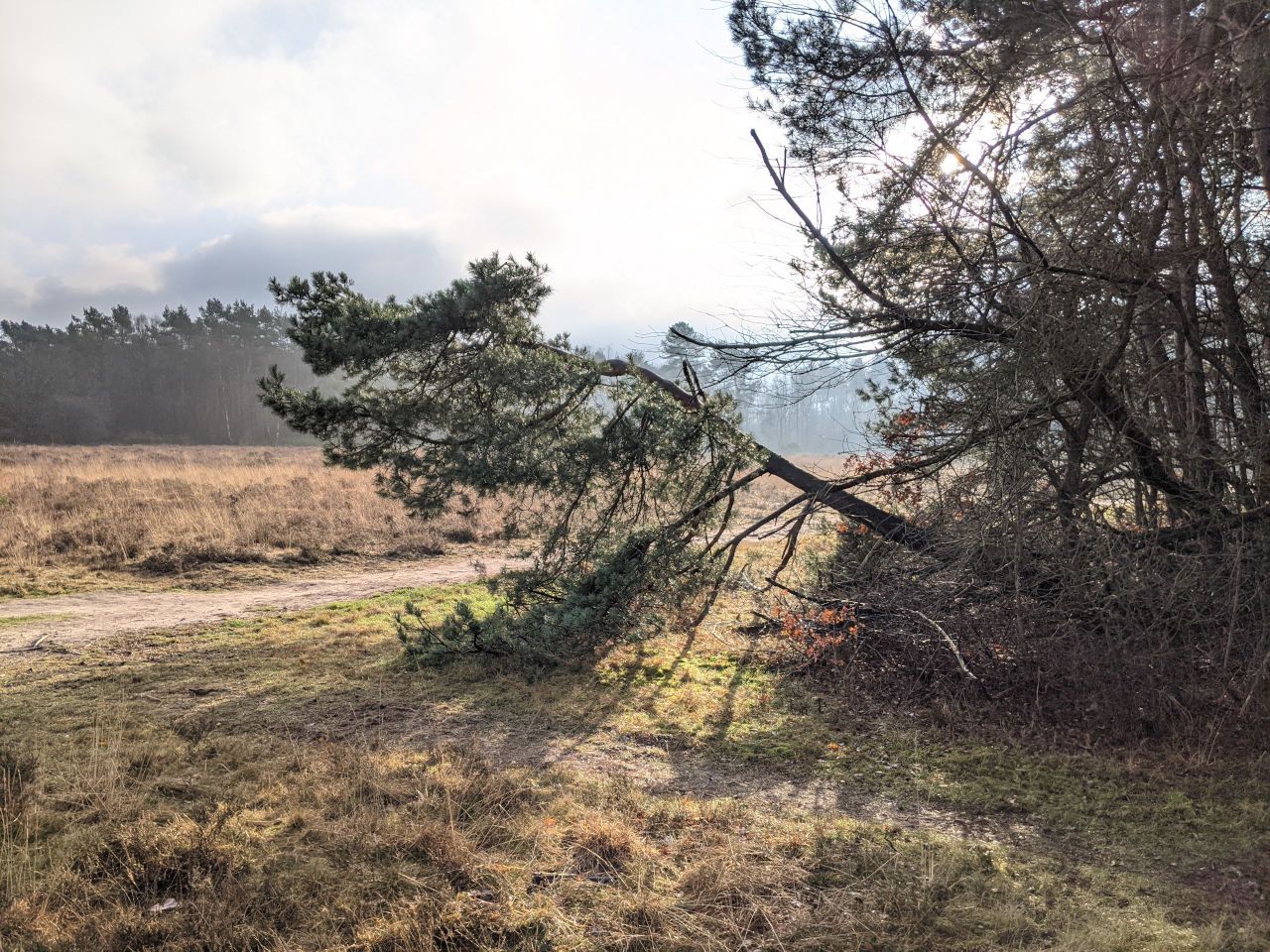 Nick Sousanics maps out a selection of books as a reservoir from which to derive his own course contents. I did a similar thing last year as a way to take inventory of topics and inspirations for my own artistic production. It's become the main structure behind one of the zines I'm finishing up. More on that once those are done. _

I'm using a selection of blog posts I wrote on here over the last year. It's super interesting to see how those small pieces of writing connect with the visual work I produced. _

I wrote up a small piece about the concept of forma formans and forma formata. In dutch. The forming form and the formed form and how the first produces the latter. _

Those zines are put together with Scribus, like InDesign, but free and open source. It really works quite well. _